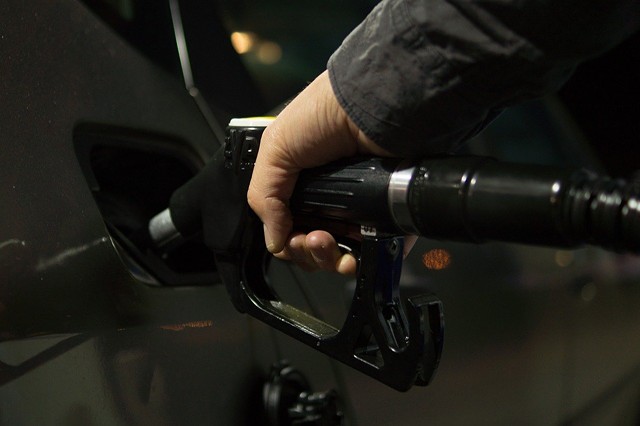 Image by Rudy and Peter Skitterians

It sounds impossible to put gasoline in a diesel engine mistakenly, but surprisingly, it's not rare. People in the car and work email could distract you, or you're tired; whatever the case, misfuelling your vehicle can create multiple issues for your diesel fuel injector system and cost you thousands.

There's a difference in how gasoline and diesel engines work. Both engines convert fuel into energy through a series of combustions. The gasoline engine usually depends on the spark plugs for the fuel to ignite in the combustion chamber. In contrast, the diesel engine's air is first compressed, and then the fuel is injected, and because air heats up during compression, the fuel ignites. That's why mixing fuel with the wrong engine will only create problems.

What happens if you put gasoline in your diesel car?

If you spot the problem early enough, you may be able to prevent your vehicle's potential damage. However, if you drive your car with the wrong fuel, you may experience the following issues.

It causes damage to your engine.

Fuelling your diesel car with gasoline can cause damage to your engine. It will put added pressure on the engine and may destroy many components found in the engine. If the problem is realized soon enough, the engine can be salvaged before it's damaged beyond repair. But then, the longer you stay on the road with gasoline running through your diesel engine, the more likely your engine will be wrecked. This will be costly - replacing your entire diesel engine.

A diesel engine ignites differently from a gasoline engine vehicle, which is the major difference between the two. The gasoline engine requires a spark plug to create a burst of electricity that ignites the air and fuel mixture inside the cylinder. A diesel engine, on the other hand, lacks spark plugs. Instead, the cylinders in a diesel engine compress air beyond self-ignition temperature. The fuel ignites from a combination of heat and pressure as it's injected.

Therefore, when gasoline flows into your diesel engine, there will be no ignition, and in any case, that happens because the gasoline may have mixed with diesel that was in the chamber. It would be too severe for what the engine can handle.

Black smoke produced by the engine due to incomplete combustion of gasoline may clog up your engine components and fuel systems. Since the minimum temperature required to ignite diesel fuel is around 52 degrees Celsius, and gasoline is at -43 degrees Celsius, gasoline will have a tougher time burning in a diesel engine. This means a lot of unburned fuel, which is the cause of the black smoke.

Diesel fuel works as a lubricant and lubricates the engine as it flows through it, while gasoline is a solvent, and when it flows through your diesel engine, it will wipe all traces of lubrication and contaminate the engine parts. The result is the engine's metal components, which will rub against each other, create friction, and become permanently damaged.

Damage to the fuel system

When gasoline flows through your diesel engine, it may damage the fuel system.

Fuel pump – Danger starts at the pump when gasoline is put in your diesel engine. This is because the pump uses metal on metal contact to operate and is usually lubricated by the diesel. If they aren't, they will rub against each other, creating friction, and some pieces of metal can break off. Metal shavings that break off will be sent through the fuel system, and this may damage the whole system, and there may be a need for replacement.

Fuel injectors – The lack of lubrication and any metal contaminants in the fuel system may cause the whole system to fail. This is because they push fuel through the engine cylinders through fine holes in a distinct spray pattern. If the metal contaminants get into the system, it will block some or all holes. This is usually the worst-case scenario, and you'll most likely need to get a new fuel injection pump on the account that it may be severely damaged.

Some cars that use keyless entries or use push button features take the door's opening as a signal to prime the engine, so if you caught yourself at the pump, it's best to call roadside assistance.