News Human Rights Campaign gala gets down — and gets political 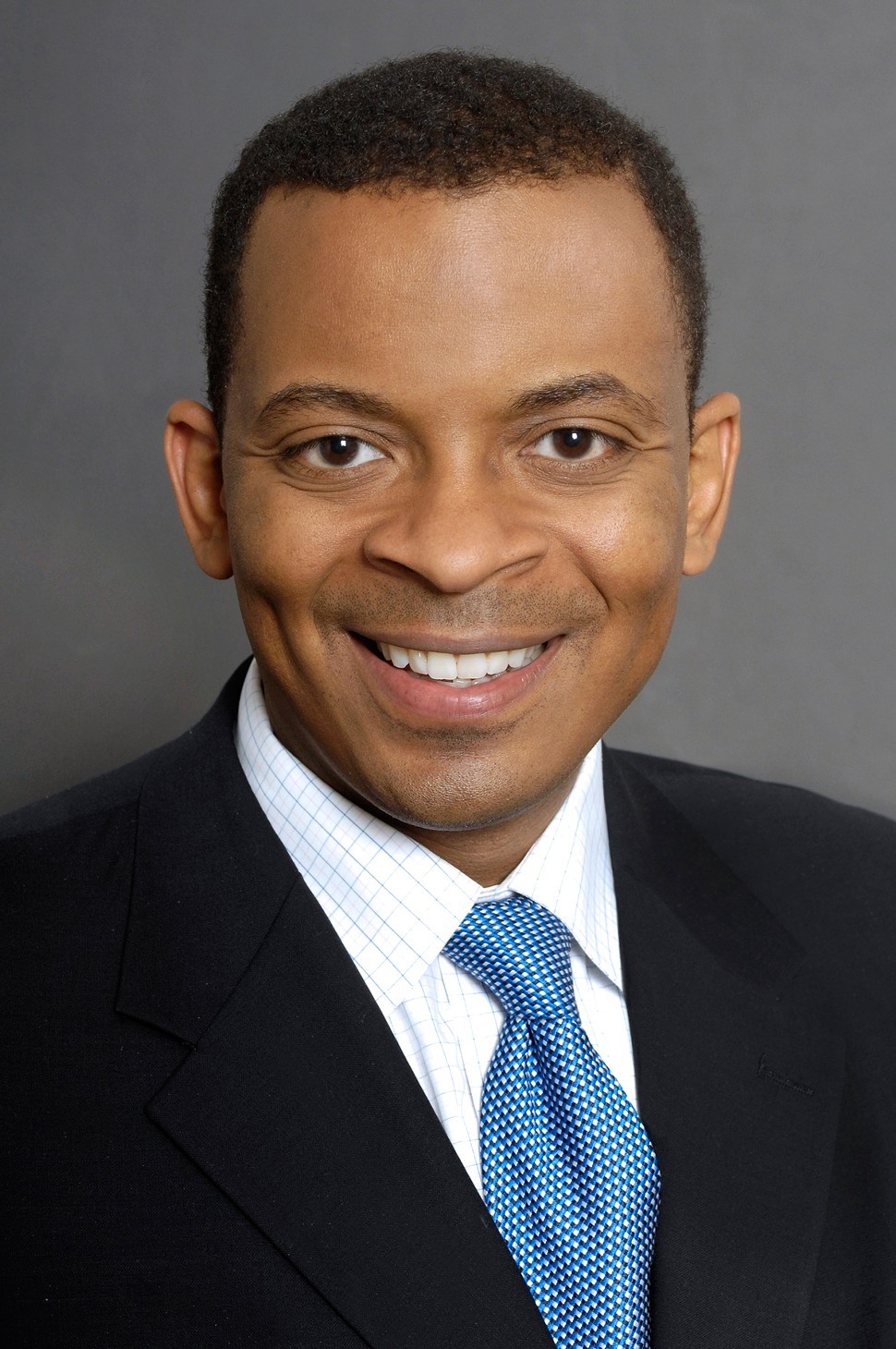 A bevy of politicians, business executives, celebrities and other guests expressed their strong support of the LGBT community Saturday night at the 17th Annual Human Rights Campaign Gala at the Charlotte Convention Center. The black-tie fundraiser roared back to the Queen City after a two-year stint in Raleigh, and Mayor Anthony Foxx was the first speaker to welcome the attendees.

Foxx also is the first Charlotte mayor to publicly speak out in support of the HRC gala, and he kicked off the event — which attracted some 1,500 guests — with a confirmation that he strongly opposes the anti-gay amendment to the North Carolina Constitution, which is up for public vote in May.

“Tonight, I want to stand up,” Foxx said. “I will be voting against Amendment One.” His announcement stirred the crowd, including Roberta Dunn, political co-chair for the HRC Steering Committee, who said of the mayor's opening speech, “It’s great to hear." 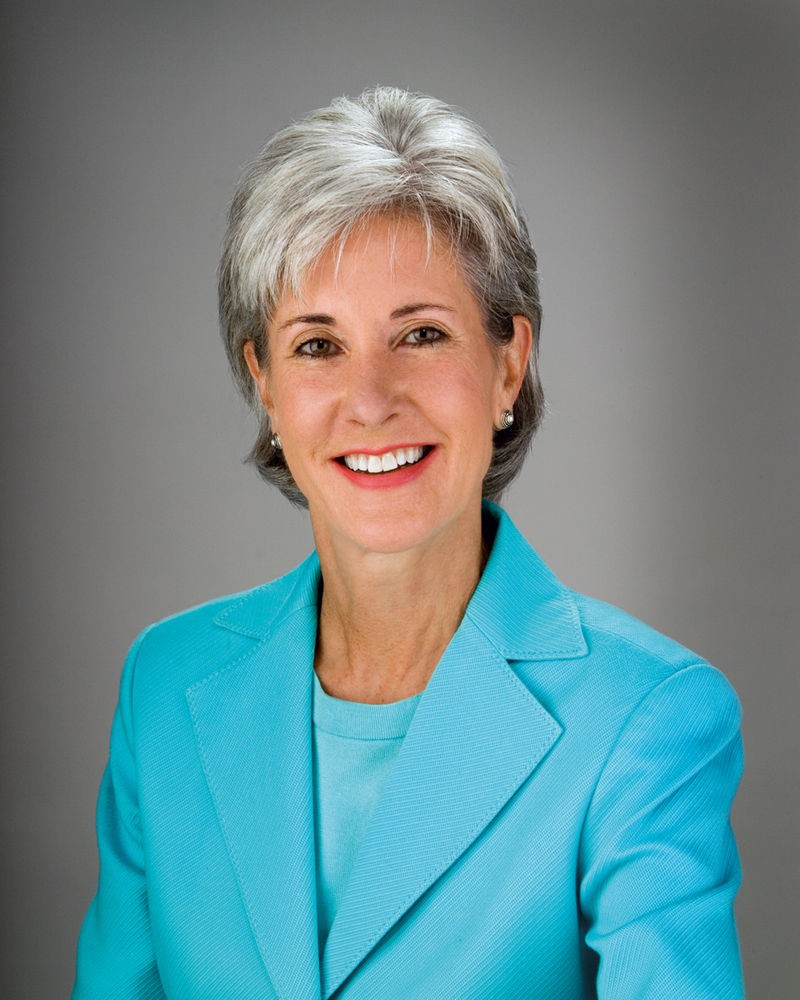 Kathleen Sebelius, the Obama Administration's secretary of Health and Human Services, was the first member of a presidential cabinet to speak at an HRC gala. Sebelius gave the keynote address, saying the HRC's message of equality embodies “exactly the same values that this administration is anxious to promote. I’m really proud that a lot of leadership in HHS, in key positions, is part of the LGBT community.”

Numerous corporate representatives regaled attendees with the ways in which their companies support their LGBT workforce, including Wells Fargo's Laura Schulte, who noted that the lights at the top of the WF tower in downtown Charlotte were rainbow colors this week in honor of the HRC gala and the LGBT community.

Notable elected officials in the crowd said they felt the impact of the HRC. “It’s absolutely a great way to get people together and talk about equality,” said Mecklenburg County Commissioner Jennifer Roberts, who plans to run for the U.S. House seat vacated by Republican Sue Myrick, whose has consistently voted against the LGBT community on key issues. “The message of non-discrimination," said Roberts, "is a message that everyone can carry.” LaWana Mayfield, the first openly gay Charlotte City Council member, said the event “gives an opportunity for the straight community and the lesbian, gay, transgender community to come together.”

Steve Kerrigan, the first openly gay Democratic National Convention Committee CEO, highlighted future plans among the organizations. “There’s going to be a lot of work done in the next few months with HRC all across the country, but particularly here in North Carolina,” he said.

Local celebrities and entertainers echoed their support for the HRC and LGBT community. “This is a crucial time for human rights in our state,” said Ramona Holloway, the Matt & Ramona show radio personality on 107.9 The Link. “It’s absolutely important to be here.”

Glen T. Griffin, director of the gay-themed biblical play The Most Fabulous Story Ever Told, said “It’s a wonderful chance to have everyone get together.” Singer Beverly McClellan, first season winner of NBC’s “The Voice,” closed the event with her mentor Christina Aguilera’s song “Beautiful.” McClellan called the annual HRC celebration “the backbone that pushes everything forward.”

Dan Mauney, co-chair of the HRC event, said he was glad to see such a diverse crowd supporting the LGBT community. A silent auction featured 155 items; it was followed by dinner and an afterparty with a DJ spinning a packed dance floor. “The beauty of HRC, Mauney said, "is that we can always talk to our choir, but it’s all about bringing new people into the congregation. We did that tonight.”

Joanne Spataro is a Charlotte-based freelance writer. You can follow her on Twitter or email her at lookitsjoanne@gmail.com. 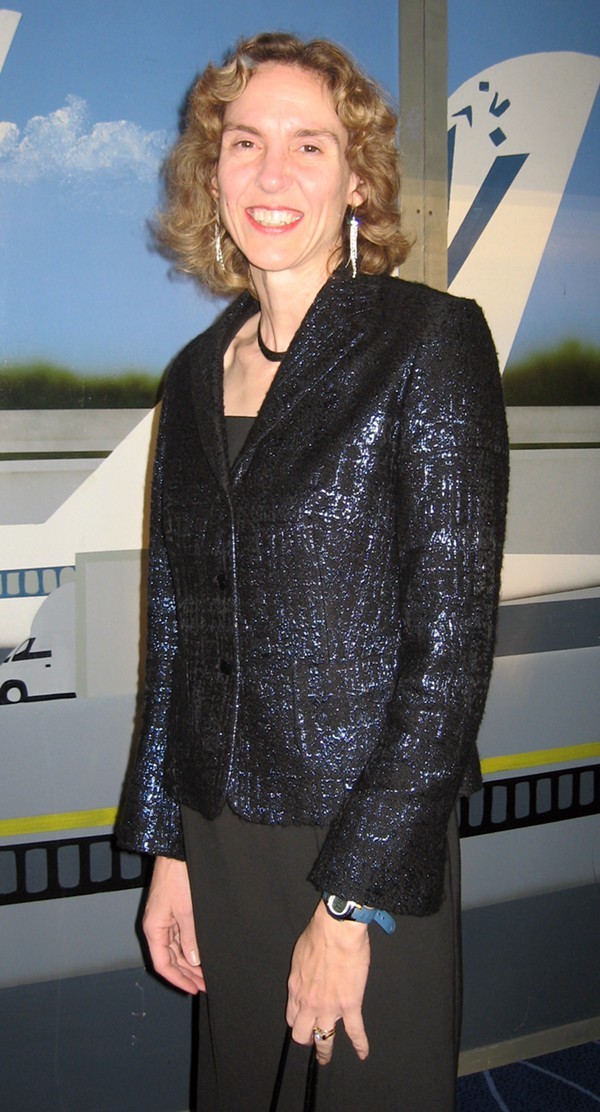 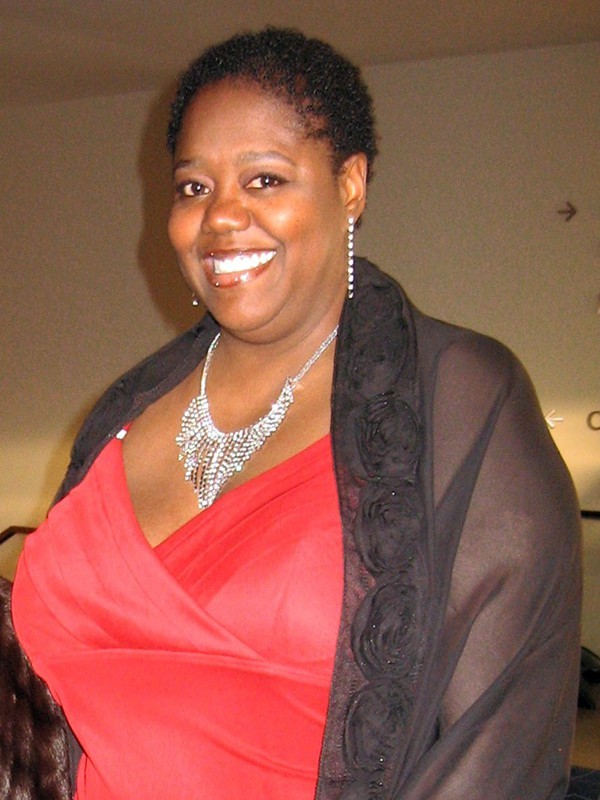 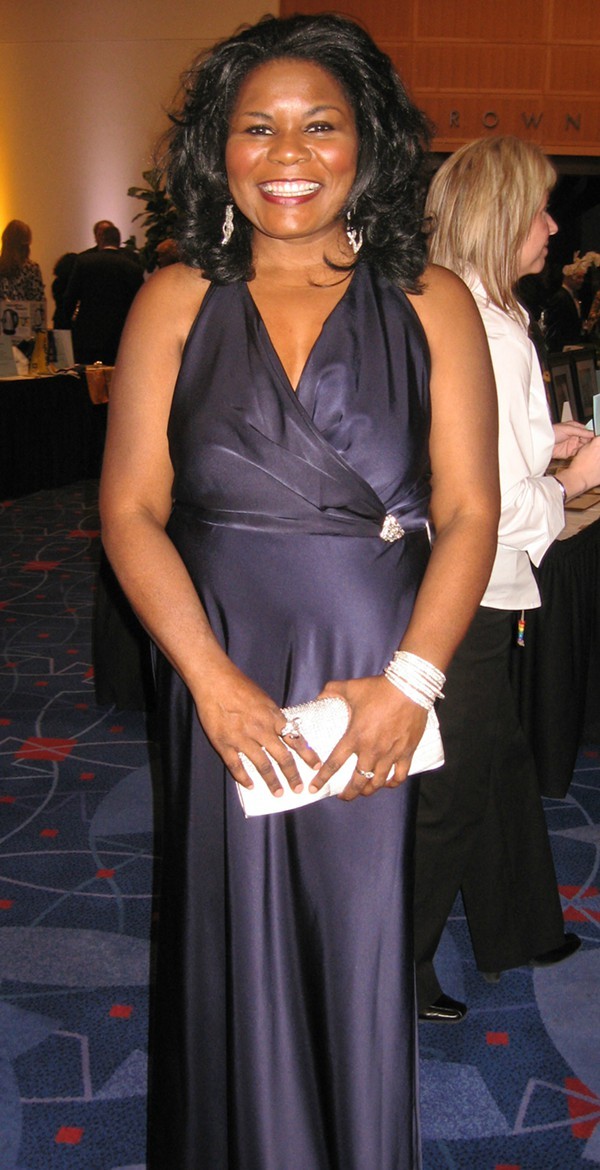 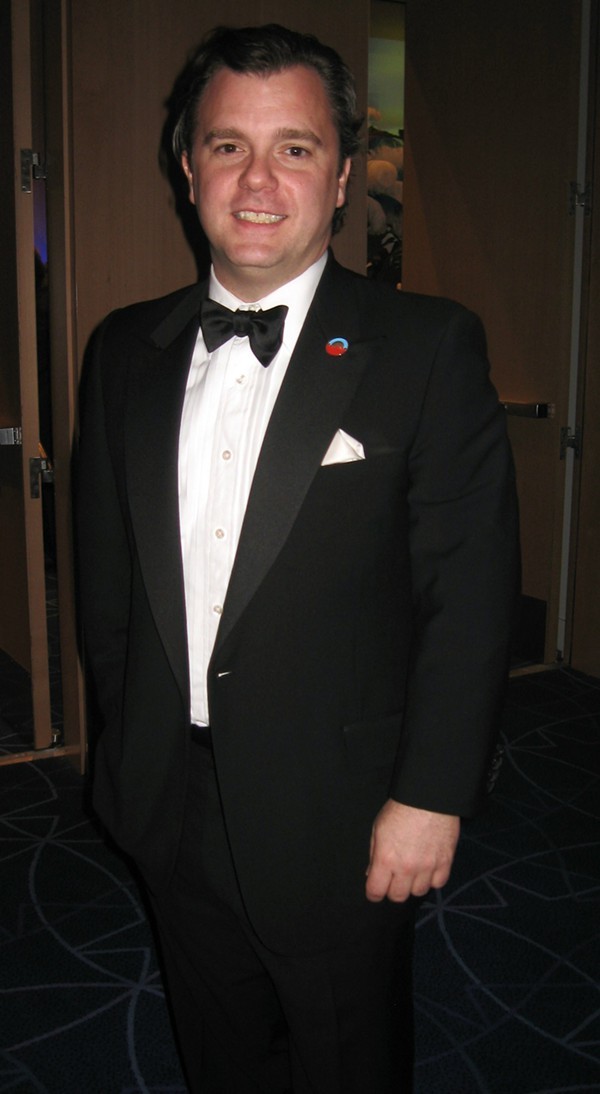 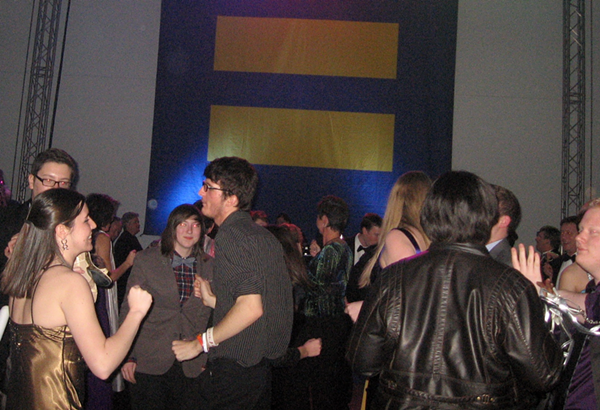