In case you run into someone who actually came for the games, this should help you play along 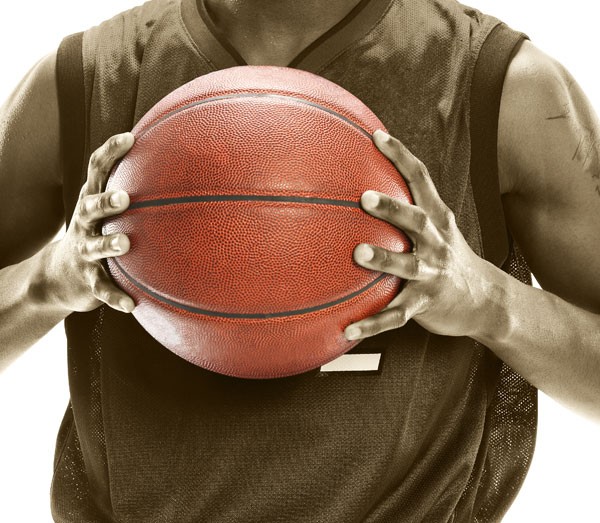 We've all had to nod and smile politely when someone drags you down a wormhole on a subject you know nothing about. In the off-chance you run into someone who actually came to CI for the basketball, this should help you play along:

Headliner: About that ... With no clear-cut favorite, we'd roll with Fayetteville State over Lincoln University (Pa.). Both are division leaders, but the title is honestly up for grabs.

Slept-On: Winston-Salem State. The Rams have been up and down, but consistently find themselves in close games. They won't be an easy out for anyone.

At The Club First: Virginia Union. The former powerhouse has been in the cellar all season, and hopefully have time to hit a party or two in the Queen City after making an early exit.

Must-See: Livingstone. The Blue Bears average almost 10 points a game more than any other team and have scored more than 100 points four times this year.

If All Goes Well: Johnson C. Smith will make some noise behind talented junior Emilio Parks, one of the CIAA's leading scorers and rebounders. That'll give Charlotteans a reason to keep an eye on the games.

Slept-On: Fayetteville State. While Virginia State has earned all the attention it's getting, the Lady Broncos have quietly rolled through CIAA regular-season play virtually unscathed.

At The Club First: Elizabeth City State. The lowly Lady Vikings have been pretty dismal all year and even more woeful on the road.

Must-See: Ashle Freeman, Virginia Union. It's hard to miss her. She leads the conference in minutes and points per game.

If All Goes Well: Someone will rise up and make Virginia State's run to the NCAA tournament look harder than the Super Bowl was for the Seahawks.