Coheed and Cambria
The Fillmore
March 8, 2016 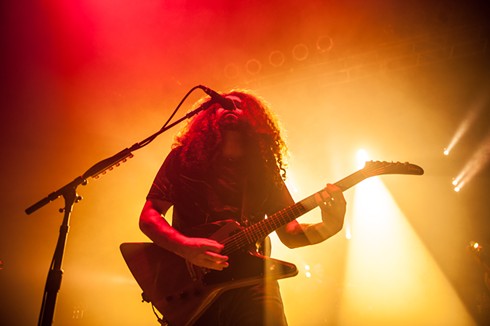 It was your typical Tuesday night at the Fillmore, except the place was so packed, there was barely room to hold a drink. Coheed and Cambria fans showed out, waiting two hours and enduring three other bands because of their undying love for four musicians. Few groups could pack a house like this two decades into their career, but Coheed and Cambria can.

Coheed and Cambria hail from Nyack, New York, and formed in 1995. During their run they’ve amassed a massive musical catalogue that has touched on every genre from progressive rock and heavy metal to post hardcore and, now, elements of pop. They’ve spent their career writing concept albums based on a science fiction storyline called The Amory Wars, written by lead singer Claudio Sanchez, but for their newest album, they switched up their sound. Their latest, The Color Before the Sun, was released in October, and is an almost abrupt departure from their usual work. One, because it’s their first non-concept album; two, because it has a noticeably poppy, upbeat sound than the dark rock opera they usually.

Seeing them tour the new material for the first time, it’s like they created the new songs for the purpose of the live performance, not the other way around. Coheed has always been theatrical rockers, fully embracing lighting and pyrotechnics as the backdrop to their heavy rock sound, but even the tone of the stage effects is lighter.

For newer songs like “Peace to the Mountain” and “You Got Spirit, Kid,” even the lights were designed to portray that feel, with brighter, more playful patterns behind the group as they brought out these songs.

Sure, some may argue that dark and heavy concept albums are what Coheed does best, but change can be a really good thing. In this case, the poppier '80s sound actually enhances what has always been an incredible live show. Coheed somehow manages to seamlessly transition between the darker concept albums and the autobiographical pieces from the new album without tripping up the fans. It helps that the fans were so enthusiastic about the new material, it was difficult to hear it at times. Like during anthems like “Island,” where Sanchez could barely be heard above the screams.

True to form, there wasn’t a lot of back and forth with the crowd as far as banter, but that’s just not Coheed’s style. These guys are hardcore technical musicians that just want to share the cool songs they wrote with like minded people, and that’s why fans love them and have stuck by them all this time. Sanchez didn’t utter a word until halfway through the set, in fact, only pausing to thank fans for allowing them to play before launching into an acoustic intro on “Here to Mars” that gave most people chills.

These guys are so happy to be doing this, and it’s written all over their faces. They touched on songs from every album in their arsenal, obviously favoring Color Before the Sun tracks, and played a two hour show that still left fans screaming for more Coheed. The show, of course, concluded with a double necked guitar and the anthem of their fans: "Welcome Home."

Before Coheed came out, another veteran rock group warmed up the crowd, Glassjaw. They’re a Long Island rock group that’s been hugely influential on the underground music scene on the east coast since they began in 1993, and their live shows do not disappoint. 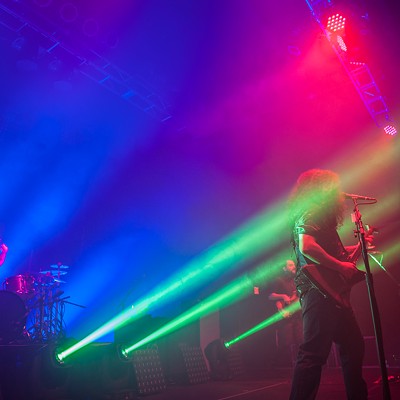 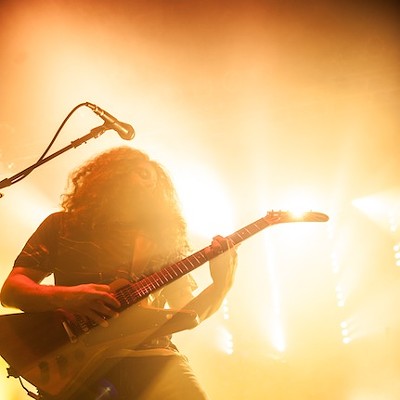 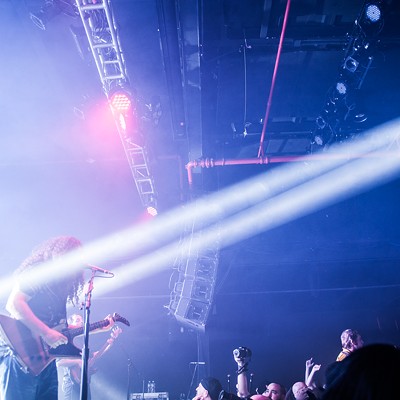 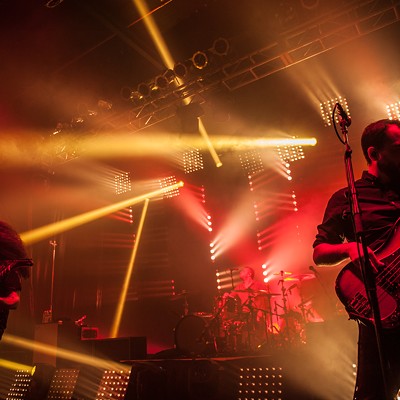 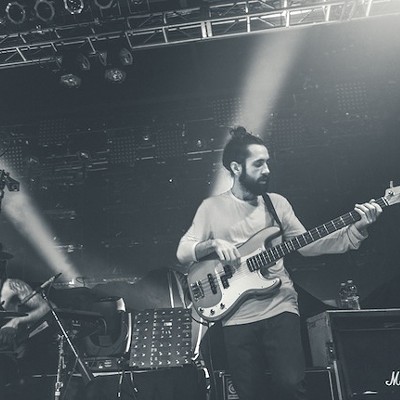 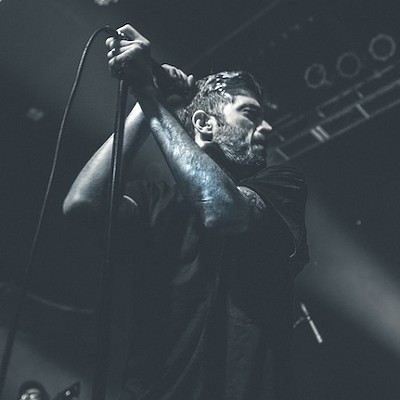 CoheedCambria @ The Fillmore, 3/8/2016
By Justin Driscoll
Click to View 10 slides

Encore
You Got Spirit, Kid
The Crowing
Welcome Home