Openly gay city councilwoman LaWana Mayfield has been at the center of a heated controversy. On Oct. 13, she went to Little Rock AME Zion Church to see Louis Farrakhan, head minister of the Nation of Islam, speak during the 17th anniversary of the MillIon Man March. Farrakhan, who has led the group since 1977, was speaking about African-American leadership to mark the anniversary of a march on the National Mall in Washington, D.C., where he and the Nation empowered black men to serve their communities. 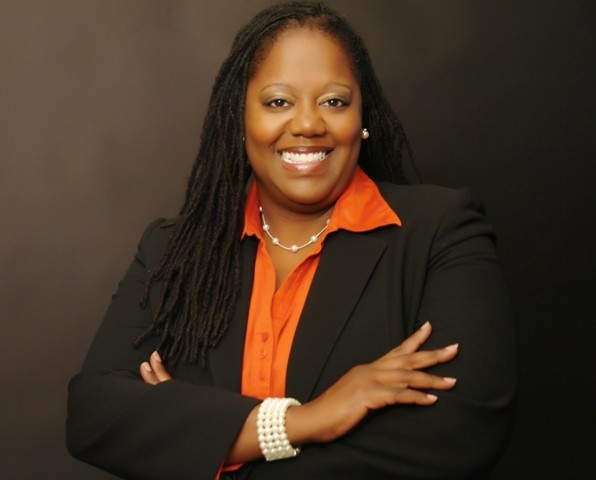 When Matt Comer, editor of the local LGBT publication QNotes, found out Mayfield attended the anniversary celebration, he asked the District 3 representative to publicly denounce Farrakhan and his history of making anti-LGBT and anti-Semitic statements.

The work Farrakhan and the Nation has done to unite, empower and educate the African-American community has made him a hero to some. The Nation of Islam has received awards for shutting down drug markets and accolades for encouraging African Americans to own and support businesses within their communities. But his condemnation of Jews and gays makes him equally as divisive. 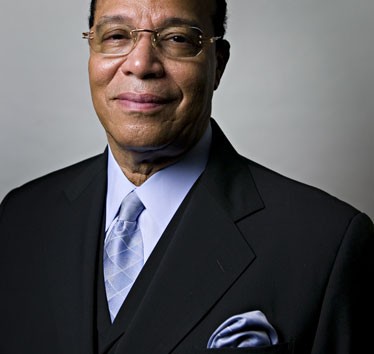 Mayfield refused Comer's request and went on to say she was misquoted in an Oct. 19 QNotes story that reported on her refusal. She stated on her Facebook page that she would not judge Farrakhan or the Nation, which the Southern Poverty Law Center has labeled as a hate group.

MeckPAC, the Mecklenburg County LGBT political action committee that endorsed Mayfield during her campaign in 2011, condemned Farrakhan's hateful statements about LGBT and Jewish communities, but not Mayfield for supporting him.

She has declined to comment further on the issue until now. The following transcript has been edited for brevity and clarity.

What do you say to people who want you to publicly denounce Farrakhan?
[The] same thing I said at the beginning. It's God's place to judge people. The great thing about the United States is everyone has an opinion, and I represent an extremely diverse community. It is not my place to place judgment on anyone. I'm not God, and I don't intend to be.

Would you consider denouncing Farrakhan based on his anti-LGBT and anti-Semitic remarks?
It is your responsibility as an individual, as an adult and as a young adult to not listen to everything one person says. We need to be individual thinkers, so I'm going to look at the good people have done and I'm going to look at where we can build something together as opposed to focusing on our differences. At the end of the day, there are things I do not agree with, but I also recognize, as an African-American female, a lot has been done for the African-American community by the Muslim community under the leadership of Minister Farrakhan.

Is there a tipping point where Farrakhan's beliefs are harmful versus helpful?
I am African American first before I am anything else. Every room I walk into, before you identify my sexuality, before you know I'm an elected official, before you know where I went to school, what you see is an African-American female.

How would you explain your position to an LGBT person in your community?
Very few people have asked me. When MeckPAC was called to denounce me, they did not. When [the national Gay & Lesbian] Victory Fund was called to denounce me, they did not. I am doing exactly what I said I would do and represent everyone, not get side-tracked because one or two people feel like I should take a stance without having had any real conversation about the totality of an individual.

The Southern Poverty Law Center calls the Nation a hate group.
Are we saying Muslims are hateful? How many Muslims follow the leadership of Minister Farrakhan? I'm not concerned with anything other than what I was there in attendance for; to participate in an African-American leadership discussion.

Do you think Southern Poverty Law Center's hate-group designation is inaccurate?
For me, the hate group designation has as much merit as those of us in the community who think all Muslims are terrorists. It's that type of intolerance that encourages "us versus them," as opposed to encouraging communities to work together.

UPDATE: QNotes editor Matt Comer says the newspaper offered a fair representation of Mayfield's comments. It released an audio recording of that interview.