Culture Question the Queen City: What's the scoop on SouthEnd?

I recently returned to my hometown of Charlotte, and things have changed dramatically. To be expected, but still, I'm a little confused. I notice some areas are referred to as "historic" that weren't there, or weren't considered "historic," back in the day. I'm thinking specifically of South End. How did an area that was once just a gritty industrial district past Dilworth become the fashionable part of town? And why is it referred to as "historic South End"? - Jim Owens, Charlotte

I experienced much of what you're referring to when I moved back after an absence of several years. Independence Boulevard had been re-routed and turned into an expressway and several relatively benign parts of Charlotte had been revamped and renamed. 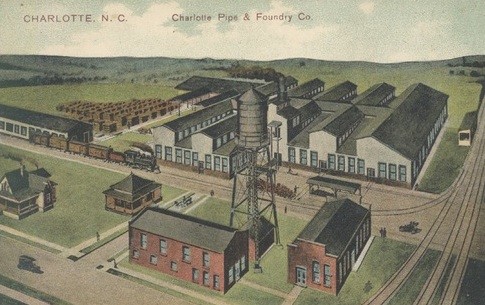 The name South End is relatively new. Previously, the area was known simply as South Boulevard, surrounded by neighborhoods like Dilworth, Wilmore, Starmount and Brookhill.

The mostly industrial district rose to prominence during the textile boom of the early 20th century, though its beginnings can be traced back to the 1850s, when a rail line was established connecting Charlotte to points in South Carolina and Georgia.

With the rail placement, businesses began to spring up along the line locally. Among them was Atherton Mills, which was built in 1892. A report from the North Carolina Historic Landmarks commission cites a newspaper story of the day that echoes community excitement about Atherton and the news job it would bring (SIC throughout).

"Few locations have a prettier site than the Atherton Mills. The building is in the southern part of the city, just beyond the old fair grounds, a few minutes walk off the car lines, and a short distance from the Charlotte, Columbia, and Augusta Railroad, which has built a side track to the mill. As seen yesterday afternoon for the first time, it was a revelation, when the short time since the work began was considered. The building is completed excepting only part of the painting."

Other big businesses would follow, including Charlotte Pipe and Foundry, the D.A. Tompkins Co., Nebel Knitting, Lance Packaging Co. and Pepsi Cola. Over the years, South Boulevard became the industrial exemplification of Charlotte's own "Miracle Mile."

But as the city's textile industry and supporting businesses began to falter, so did the area.

"When I was a kid in the '70s and '80s it had gone downhill and wasn't exactly the best part of town," says Vickie Cashwell, who grew up in Dilworth. "It wasn't called South End back then. It was always just a strip with lots of traffic, old warehouses, restaurants and stores."

Still, Cashwell says she enjoyed growing up in that part of town.

"I had my first job at the old Queen Park Theater," she says. "My mom used to take us to places like Mister K's, and sometimes we would even go play Putt-Putt golf. Despite the sketchy side, it was a fun place to grow up."

South End is also home to a sizable Greek community. The Greek Orthodox Church is in Dilworth, and a myriad of Greek-owned and -operated restaurants are in the area (some have been there for many years), including Greystone, Skyland, Greek Isles, The Mad Greek, Mr. K's and Showmars.

Another significant milestone few Charlotteans are aware of: Noted novelist Carson McCullers lived at a boarding house on East Boulevard. It was there that she wrote much of her award-winning book The Heart Is a Lonely Hunter. 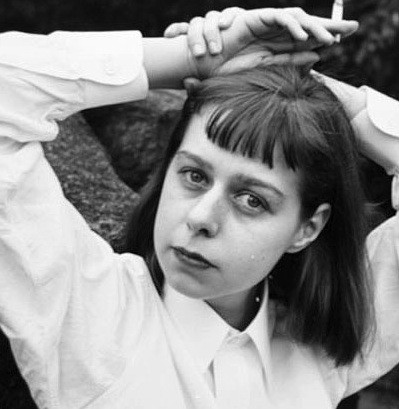